Nick Gulka is no stranger to North Central Alberta. If the name rings a bell, he spent 20 years in the radio business as an announcer for several stations including CISN FM and the AM powerhouse, 790 CFCW.

As a young child, Nick grew up on a farm near Vimy Alberta where he quickly fell in love with farming. As he grew up, there was no opportunity given to farm, so opportunities had to be made. He listened to the radio a ton at home or in the cab with his father and loved the way the announcers kept the people company, kept them informed and provided a friendly presence. With his fun personality and love of people, Nick started working in radio in 1989 where he later graduated with a diploma in Broadcasting in Edmonton. His time at CFCW was a natural fit as the farm lifestyle and CFCW really drew out his passion and personality to the listeners.

A quiet love of Nick’s was… auctioneering. Growing up watching the likes of the Nilsons, Gary Jarvis, and later Robert Lind, Nick was inspired to go to Auctioneering School in mid 2008. By 2011, Heartland Auctions was born, and Nick left CFCW just before the first sale in June. Nick was chosen as “Top New Auctioneer” by his peers in 2009-2010.

Since then, Heartland Auctions has completed hundreds of sales with many more to come. Nick’s non pressure approach, and friendly demeanor is a comfort in the auctioneering industry. Says Nick, “There is a ton of auction work in Alberta. We endorse the Alberta Auctioneers Association and their rules of Conduct and we pride ourselves on good communication.” 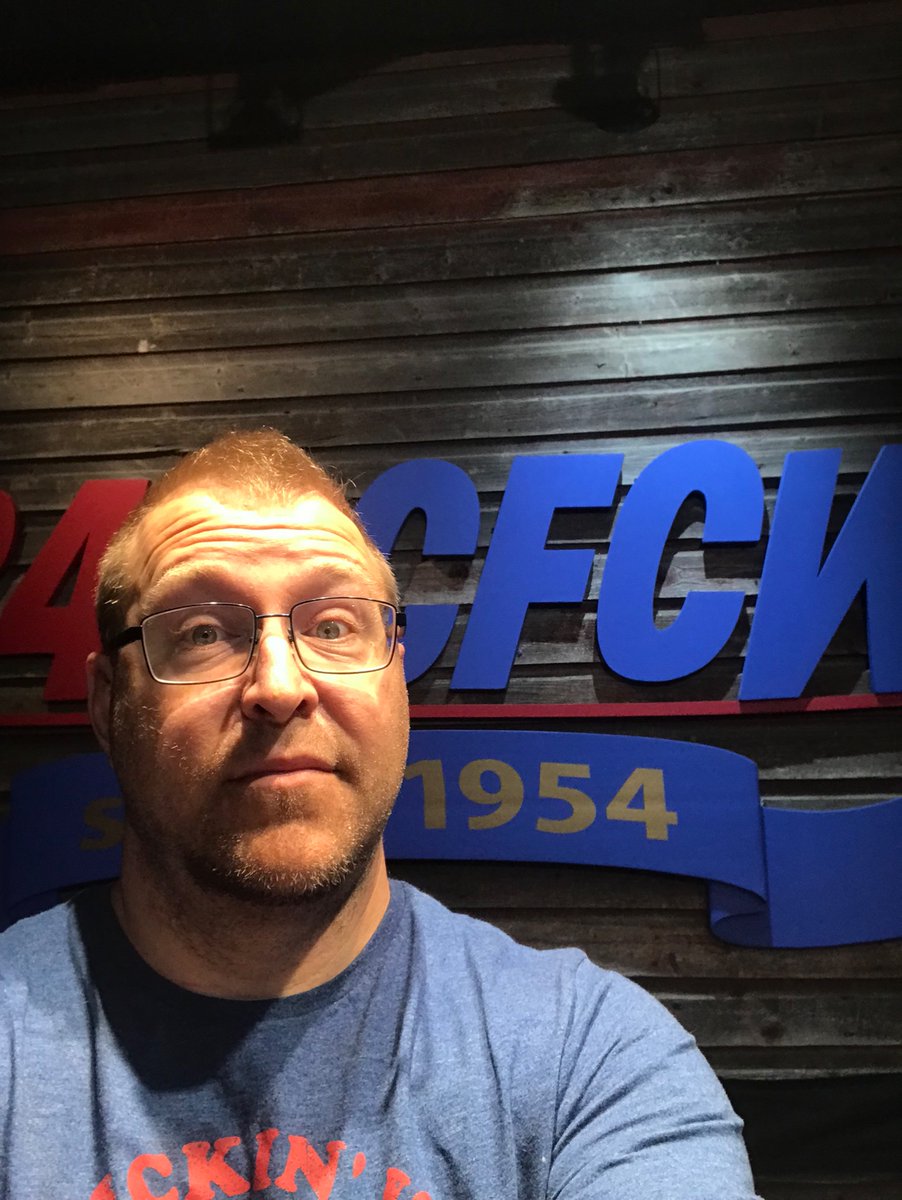 Nick’s parents can be seen at sales helping in many ways and he is lucky to have their help from time to time. Mom’s cleaning skills have come in handy and Mr. Gulka is a great help with his farm sale experience and has contributed in many areas from set up to load out. Nick is very proud of his father’s involvement and loves spending time with him any chance he gets. If you see Mr. Gulka, let him know Nick wishes he would trade his John Deere for a Massey!

Auctions of any kind are easily done by contacting Nick at 780-960-1914. A free evaluation is easy to set up. He does deliver coffee by the way!

Our set ups include the friendly staff we have put together so far, an auction booth with extra rings available, trailer decks and a lunch crew. Nick’s daughter, April, is a big part of our team as she can be seen filling up coffee and handing out pop and snacks at her refreshment stand. Make sure you stop by and see her next time!

Nick and April reside on a small farm near Spruce Grove where they raise sheep, cattle, and grow hay and grain as well. Nick loves Massey Furgesons… but will still sell them… with a bit of a tear.

Need to get in touch with Heartland Auctions?

Snapshots From Past Auctions